Episode 21: Director Edward Stern on The Lion in Winter

On this episode of STAGE GROK, I talk with director Edward Stern, about his production of The Lion in Winter at the Repertory Theatre of St. Louis, where he has also directed many other Rep shows in the past. 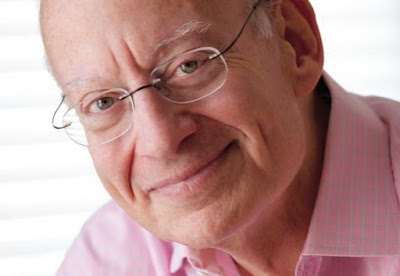