On this episode of STAGE GROK, I talk with actor Thom Sesma, about his career and about stepping into the title role in the new, immersive, off Broadway production of Sweeney Todd. He has appeared in many shows on and off Broadway, as well as several productions at the The Rep here in St. Louis. 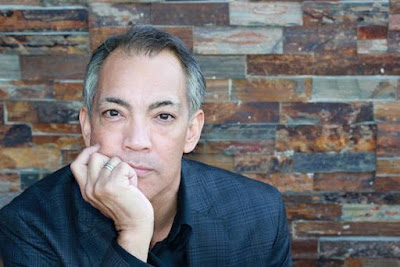 Posted by Scott Miller at 1:29 PM No comments: