On this episode of STAGE GROK, I talk with Broadway lyricist and composer Amanda Green about the musical High Fidelity, its creation, its production, its reception, and its rebirth here in St. Louis at New Line Theatre in 2008, and again in 2012. Amanda has written lyrics for Bring It On, and she wrote new lyrics for the recent revival of On the 20th Century. She also wrote lyrics and some of the music for Hands on a Hardbody, which New Line also produced. 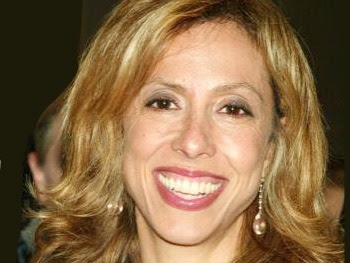