On this episode of STAGE GROK, I talk with St. Louis actor and teacher Tom Murray, about Theater Factory, one of St. Louis' most interesting companies for ten years in the 1980s and 90s, about its founder Hope Wurdack, and all the great artists and shows that were part of the adventure. 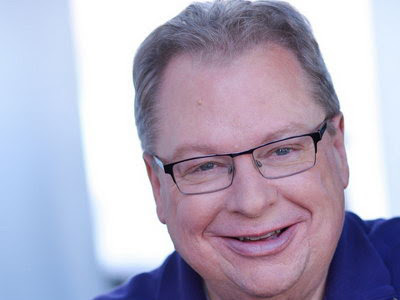