On this episode of STAGE GROK, I talk with Broadway producer and BroadwayHD founder and CEO Bonnie Comley, about her career and about the BroadwayHD digital streaming service. Bonnie is a three-time Tony Award-winning producer, and has also won an Olivier Award and two Drama Desk Awards for her stage productions. She is a full member of The Broadway League and the Audience Engagement and Education Committee, and she has also produced over 40 films. 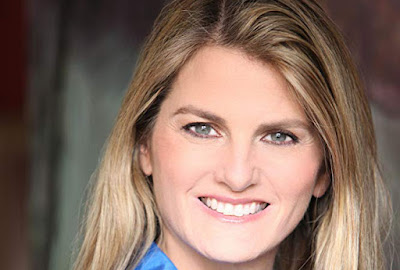 STAGE GROK host Scott Miller is the artistic director of New Line Theatre in St. Louis, and the author of seven books on musical theatre, nine musicals, and the musical theatre blog The Bad Boy of Musical Theatre. Opening and closing theme music: Overture from Cry-Baby the Musical by Adam Schlessinger and David Javerbaum, from New Line Theatre's 2012 production. Used by permission. Logo designed by Matt Reedy. Stage Grok is available on iTunes.