On this episode of STAGE GROK, I talk with Adam Feldman, theatre critic for Time Out New York, and president of the New York Drama Critics' Circle, about his philosophy and process of reviewing, and his take on the state of the American theatre. 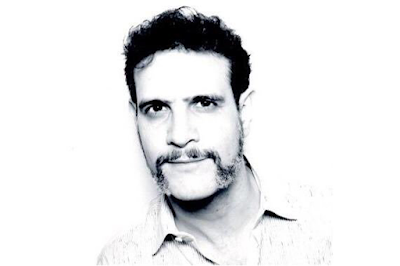 Listen to the STAGE GROK interview with Judith Newmark, theatre critic for the St. Louis Post-Dispatch, for her take on many of these same topics.